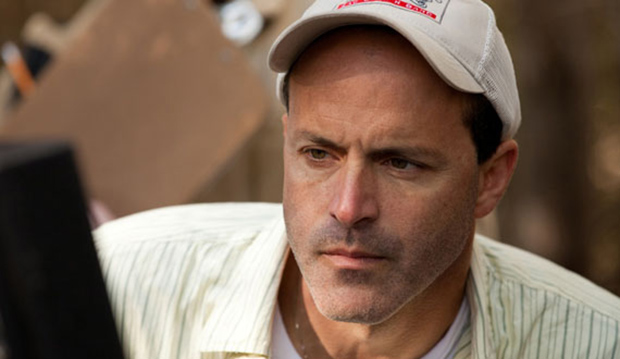 Set in the near future, Tin Man is a psychological crime thriller that focuses on a fugitive robot accused of first-degree murder, who may hold the key to the future of human evolution, and the young female public defender forced to fight for his cause.

This marks Caruso’s return to TV series where he has done episodic work in the past, including helming four episodes of FX’s The Shield.

Kruger is executive producing with his partner at Bobker/Kruger Films Daniel Bobker and John Glenn.