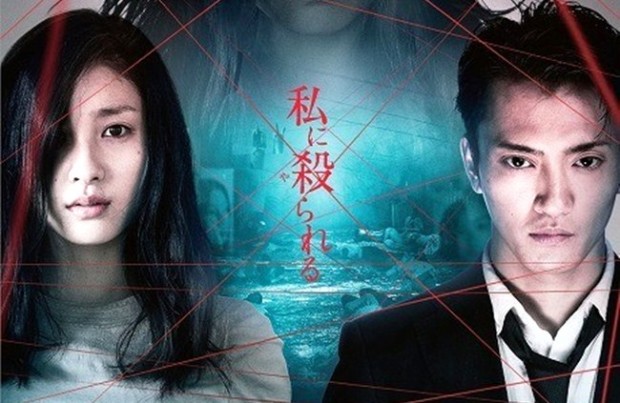 Check out the official trailer for Yoshitaka Yamaguchi‘s upcoming horror thriller Arcana (aka Arukana), ’cause this definitely looks promising. Starring Masataka Nakagauchi and Tao Tsuchiya in leading roles, the movie will tell us the story of a detective who comes across a girl with amnesia who has the uncanny ability to speak to the dead. Head inside to find the video & let us know what you think! Based on the novel by Yua Kotegawa, and written by Shôtarô Oikawa, the movie follows Detective Murakami who, while pursuing a gang of ruthless killers, is ordered to a gruesome crime scene. There he discovers Maki, a beautiful young girl clutching the torn-out heart of one of the victims. As the sole survivor of the mass killing, Maki is its prime suspect. However, she claims to have no memory of who she is; only that she was led to the scene by the voices of the dead. Here’s what it looks like: And here’s the rest of the story:

Though her explanation is dismissed as the lunatic ravings of a mad woman by his police higher-ups, Murakami takes note since he too is able to see the spectres of the dead – a condition that has afflicted him since childhood, and one he keeps hidden from the other detectives. Claiming the murder case as his is Yutaka Hashi from the Department of Spiritual Affairs, a small branch of the Japanese police devoted to the investigation of unexplained phenomena. Hashi explains to the somewhat disbelieving detectives that Japan is experiencing an overload of ‘alter egos’ – doppelgänger ghosts torn from the bodies of the living, which loathe humans and are on a campaign of murder and mayhem. With the evidence mounting against Maki, Murakami struggles to prove her innocence and stop the onslaught of alter egos from destroying Japan.

Beside the Nakagauchi and Tsuchiya, Arcana also stars Goro Kishitani, Mitsuki Tanimura and Miho Ninagawa. Hope we’ll soon have more updates to share, let us know what you think about the trailer & stay tuned for more! 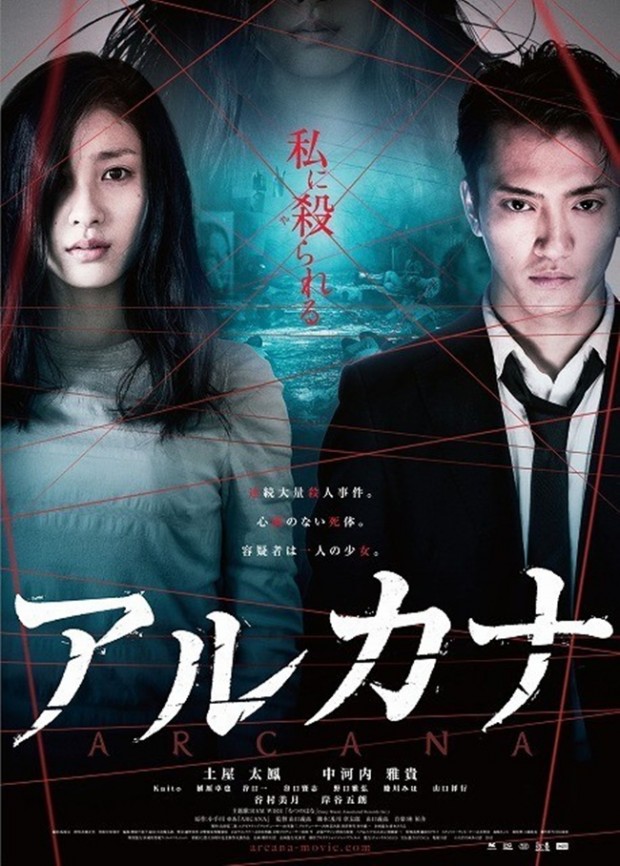