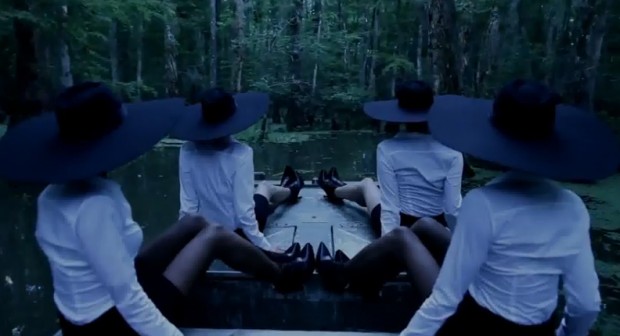 PREVIOUS ARTICLE
AGENTS OF S.H.I.E.L.D. Teaser for Episodes 2 and 3
NEXT ARTICLE
Experience The Third Dimension In New GRAVITY Featurette