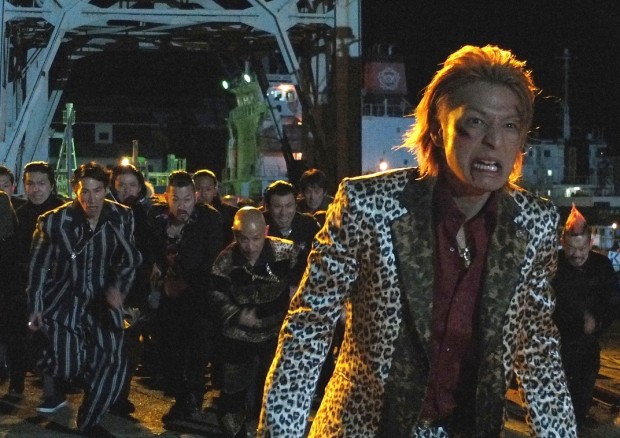 The Mole Song: Undercover Agent Reiji directed by Takashi Miike premiered at Rome Film Festival. Miike’s big screen adaptation of Takahashi Noburo’s manga Moguro No Uta is selected as part of In Competition category of the Rome film festival. Rookie cop Reiji has a strong sense of justice, but he graduated from the police academy with the lowest score ever! His police chief fires him for dishonorable conduct, but he is secretly ordered to become a mole and go undercover to infiltrate a crime syndicate. The target is the head of the mighty Sukiya-kai yakuza clan. Undercover agent Reiji manages to become the new favorite of the notorious “Crazy Papillon,” a violent yakuza big shot. As Reiji pretends to prepare to vow his allegiance to the yakuza, he gets pulled into internal power struggles and conflicts leading to one wild & crazy situation after another! 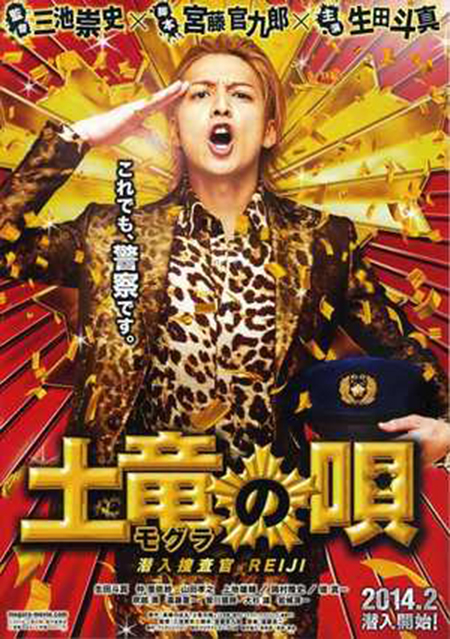