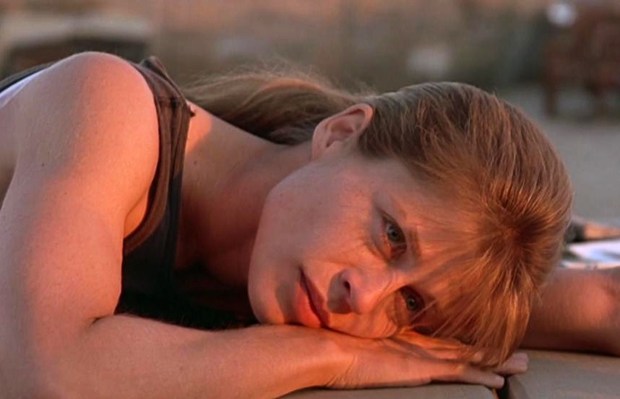 Emilia Clarke, Brie Larson and Margot Robbie will be testing to play Sarah Connor in the upcoming Terminator reboot, while Tom Hardy is on director Alan Taylor‘s wish list for the role of John Connor. Doesn’t sound bad at all, but keep in mind that (at this moment) the only one officially on board is… well, Arnold Schwarzenegger, who else?! 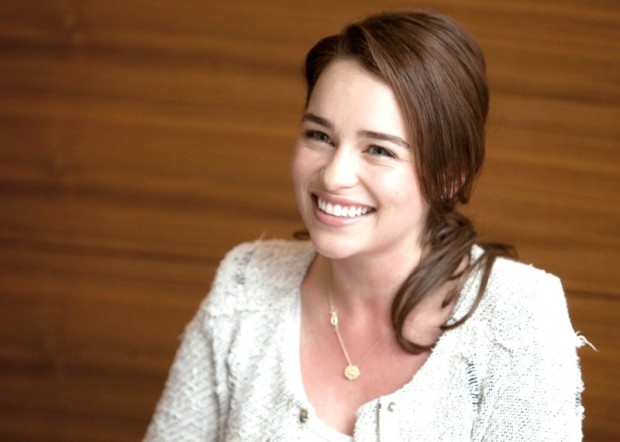 So, what do we know about the upcoming movie? Taylor will direct the whole thing from a script written by Laeta Kalorgridis and Patrick Lussier and the movie will reportedly revolve around Schwarzenegger’s Terminator robot in a time-spanning story that sees him tasked to protect Sarah Connor as she grows up. Now, according to the latest reports, Clarke, Larson and Robbie will test for the role of Sarah Connor next week, along with another unnamed actress. Of course, you already know that we’re talking about the mother of John Connor, originally played by Linda Hamilton in James Cameron‘s 1984 movie. 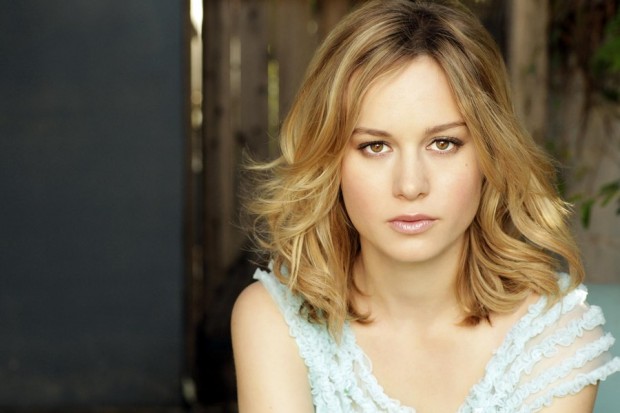 THR, on the other hand, adds that John Connor is also back in the game, and that Taylor’s wish list starts with Tom Hardy, although “at this stage not even a meeting has taken place.” Anyway, let us also add that the first in a stand-alone trilogy, Terminator will be produced by Megan Ellison of Annapurna and David Ellison of Skydance, while Dana Goldberg and Paul Schwake of Skydance will serve as executive producers. Terminator reboot is currently set to hit theaters on July 1st, 2015. 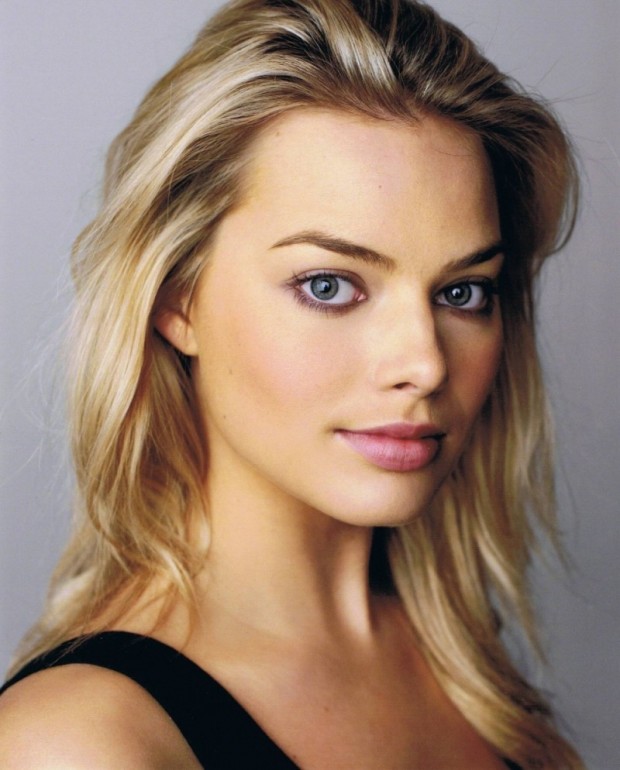