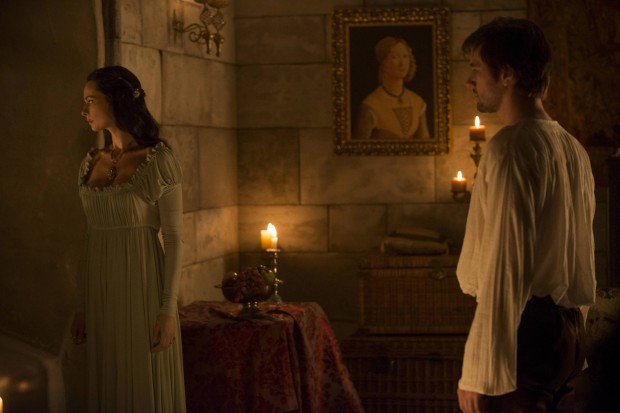 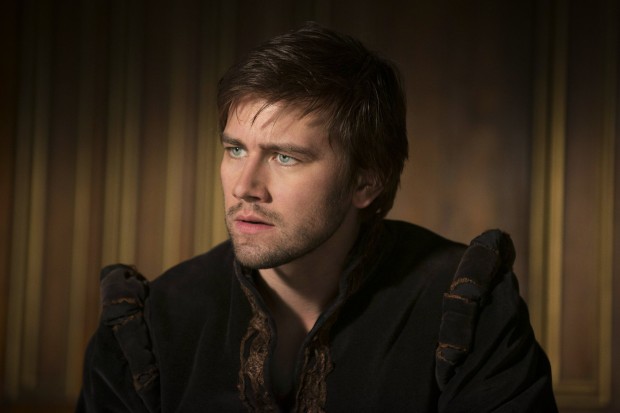 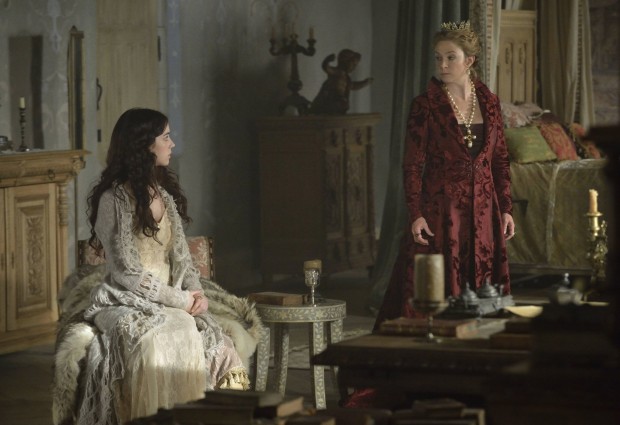 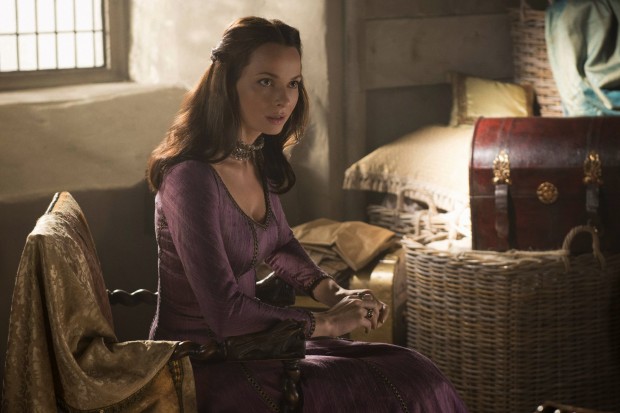 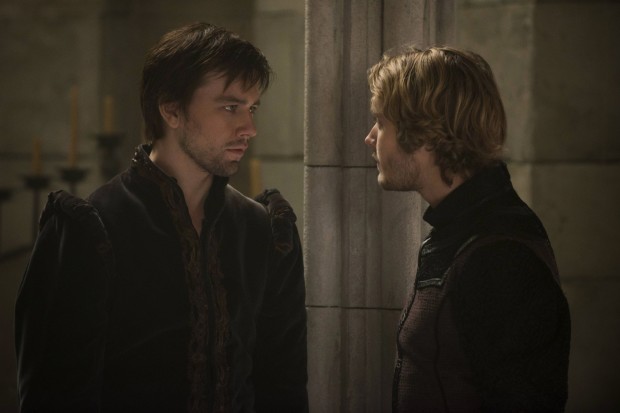 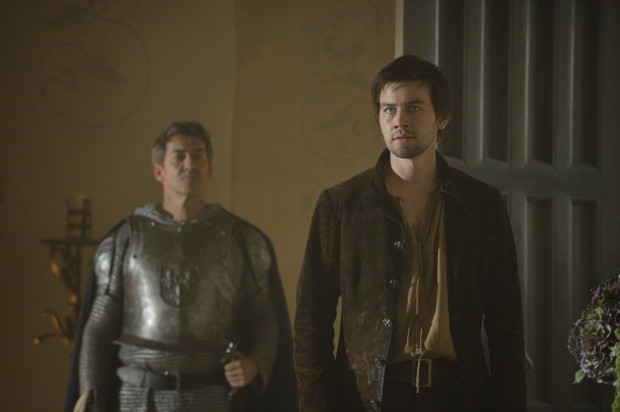 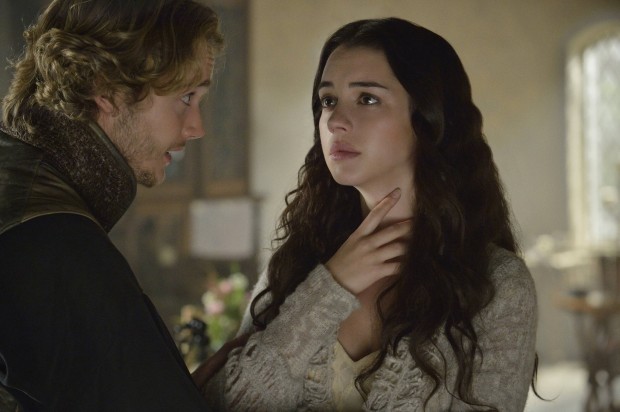 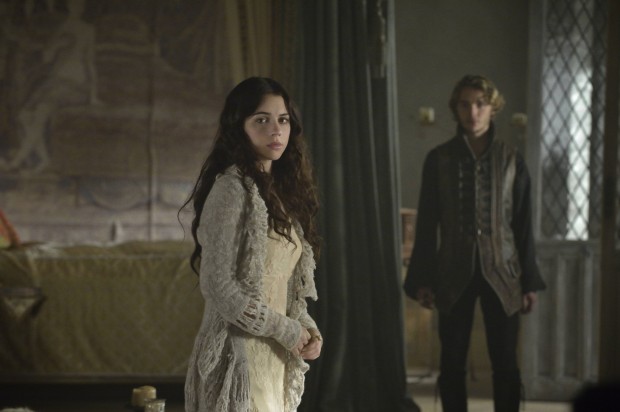 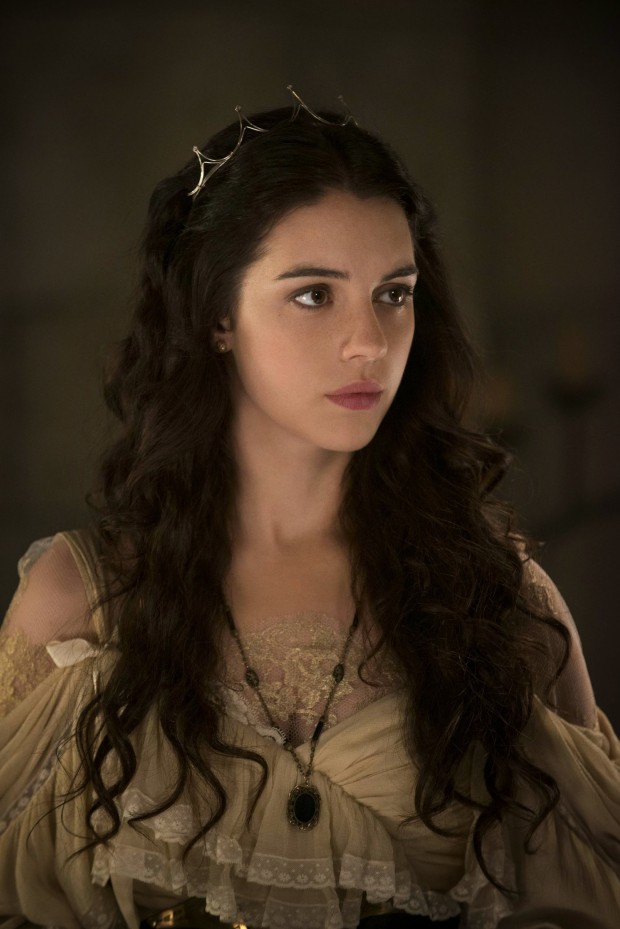 PREVIOUS ARTICLE
SCANDAL Photos and Synopsis from Vermont is for Lovers, Too 3.08
NEXT ARTICLE
ONCE UPON A TIME IN WONDERLAND Teaser Trailer and Photos from Who’s Alice 1.06