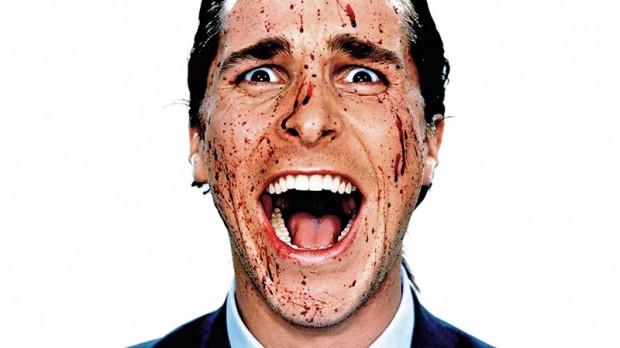 Mary Harron’s adaptation of American Psycho with Christian Bale has become a cult favorite but author Bret Easton Ellis has never been a fan of her movie. Well, we’ll see what he has to say about new adaptation of his novel, but this time as TV series. The show is described as a follow-up to the book and its 2000 film adaptation of the same name. So, FX has begun development of the series which moves the action forward to the present day. Bret Easton Ellis’ controversial 1991 novel revolves around Patrick Bateman, a Manhattan executive with a secret life as a serial killer. In the update, Bateman is in his mid-fifties but as outrageous and lethal as ever, taking on a protégé in a sadistic social experiment who will become every bit his equal – a next-generation American Psycho. Stefan Jaworski will write the project and executive produce alongside Allison Shearmur and Ed Pressman.
Category TV Series Tags :
AMERICAN PSYCHO

PREVIOUS ARTICLE
New ONCE UPON A TIME IN WONDERLAND Cast Photos
NEXT ARTICLE
Courage Beyond Words: First Poster For THE BOOK THIEF