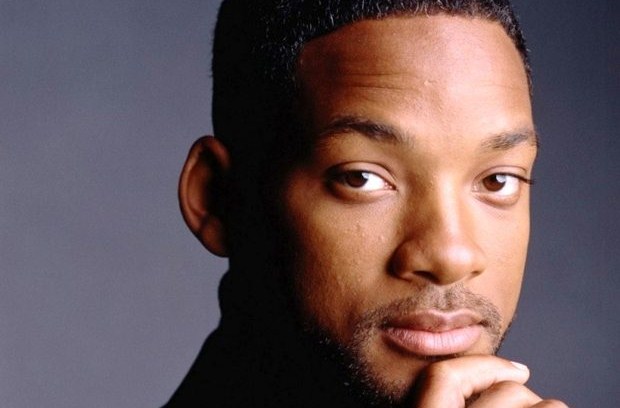 Will Smith is Selling Time! We’ve just learned that After Earth star is on board for an upcoming supernatural thriller, titled Selling Time, where he’ll play a man who is offered the chance to relive the worst day he has ever had. Sounds interesting? Good then, head inside to find more details… Still nothing about the possible director, but what definitely sounds promising is that the original script comes from Dan McDermott, who is coming back to do another rewrite under the terms of his original deal. And, as we said at the beginning of this report, Smith is set to play a man who trades seven years of his life expectancy for the chance to relive a single day, the worst day of his life, over again. John Davis is producing through his Davis Entertainment company, alongside Jennifer Klein, but no production schedule was released. Hope we’ll soon have more Selling Time updates to share, make sure you stay tuned! 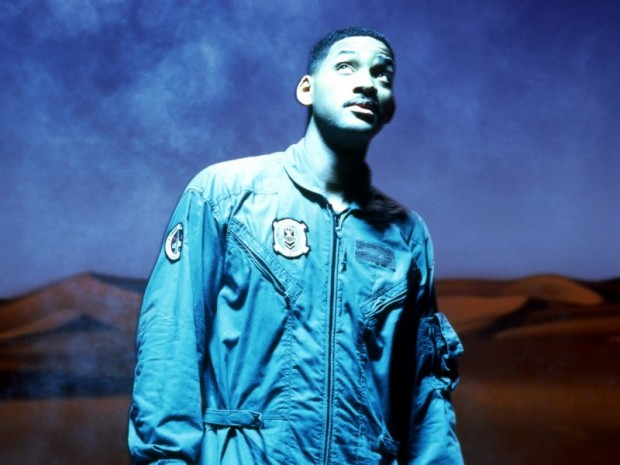 PREVIOUS ARTICLE
ONCE UPON A TIME IN WONDERLAND Teaser Trailer and Photos from The Serpent 1.04
NEXT ARTICLE
Kristen Stewart & Nicholas Hoult Board EQUALS, From Director Drake Doremus