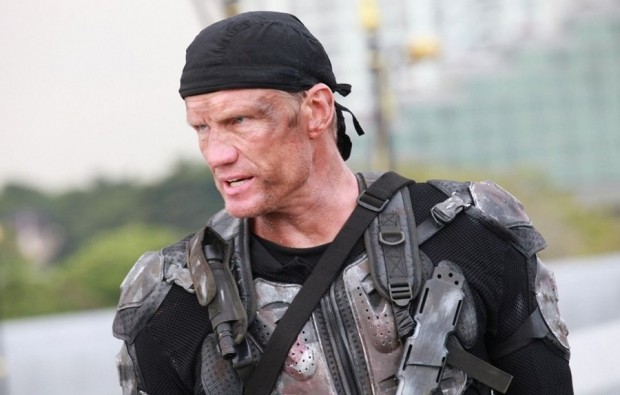 Battle of the Damned, an upcoming action thriller with Dolph Lundgren in a leading role, is here to give us a terrifying look into the future. Or something like that. The movie hits DVD and Blu-ray on February 18th, 2014, so quite logically, we’re ready to share another red band trailer and more zombie-pics with you. Head inside to take a look…

Directed by Christopher Hatton, the movie revolves around a private military soldier Max who, following a deadly viral outbreak, leads a handful of survivors and a ragtag band of robots against an army of the infected.

That Max guy is Lundgren, and he’s (as usual) ready to kill all those virus-infected human zombies, check him out:

And, just in case you want to read more details, here’s the official plot:

When a deadly virus is accidentally released into a major city, its population is quarantined by military blockade. And for a wealthy industrialist desperate to rescue his daughter from inside the rabid chaos, his only hope is former commando Max Gatling. Now Gatling has one day to bust in, blast through hordes of the undead, find the girl, and hunt for a way to get them both out alive. But will a small band of survivors and an army of killer robots turn his mission into maximum slaughter? 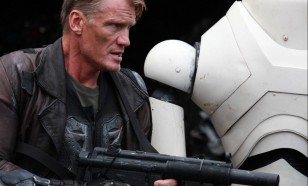 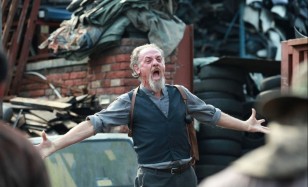 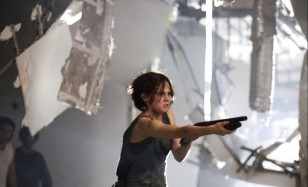 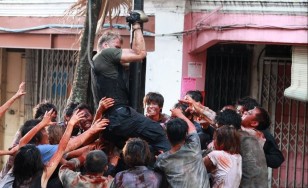 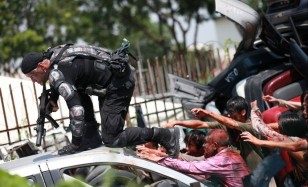 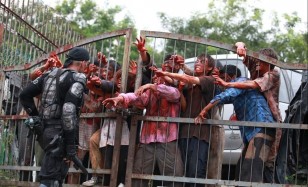 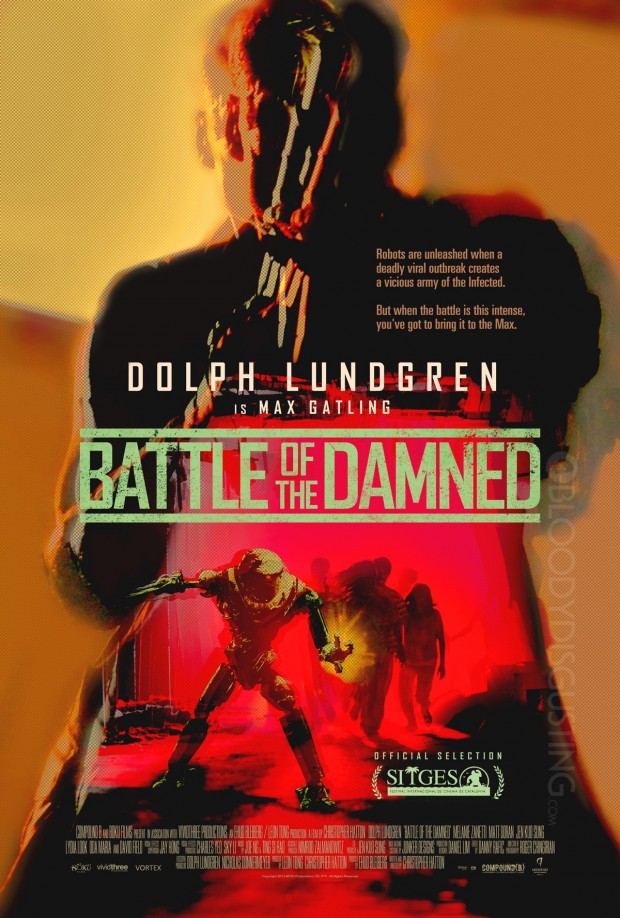