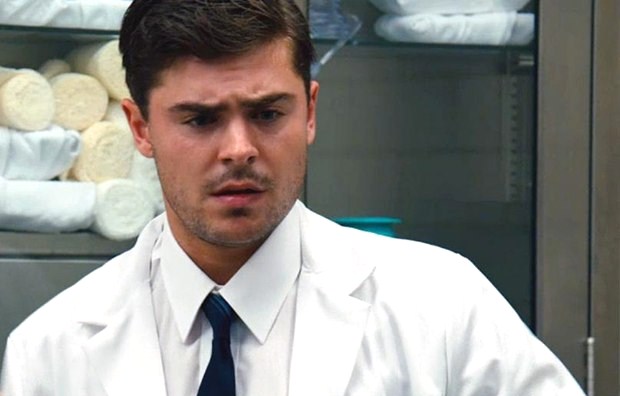 In case you still have some doubts about Peter Landesman‘s upcoming Parkland movie, we’re here to give you five more clips with Zac Efron, Marcia Gay Harden and Billy Bob Thornton! They will lead us through this (pretty intense) historical drama film that recounts the chaotic events that occurred following John F. Kennedy’sassassination, head inside to check them out… Written and directed by Landesman, and based on the book Four Days In November by Vincent Bugliosi, the movie weaves together the perspectives of a handful of ordinary individuals suddenly thrust into extraordinary circumstances. In case you forgot, those ordinary individuals are:

…the young doctors and nurses at Parkland Hospital; Dallas’ chief of the Secret Service; an unwitting cameraman who captured what became the most watched and examined film in history; the FBI agents who nearly had the gunman within their grasp; the brother of Lee Harvey Oswald, left to deal with his shattered family; and JFK’s security team, witnesses to both the president’s death and Vice President Lyndon Johnson’s rise to power over a nation whose innocence was forever altered. 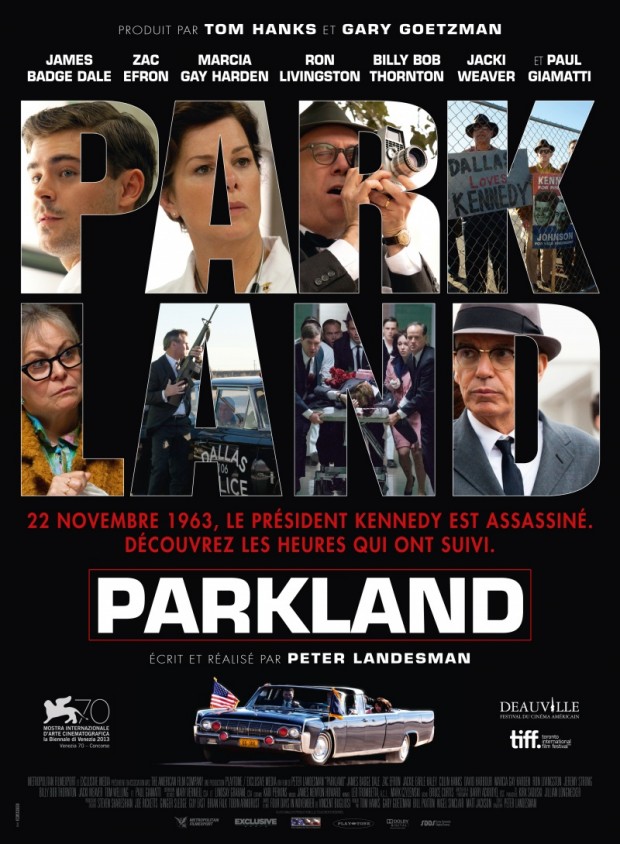