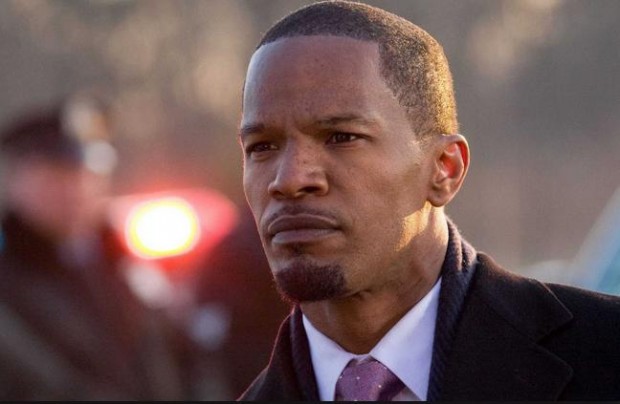 Looks like Martin Luther King biopic is definitely coming! We’ve just learned that Oliver Stone is in some serious talks to direct the project for DreamWorks, while Jamie Foxx could come on board to play Martin Luther King, Jr. Sounds good, or what? If negotiations with Stone work out, he will jump in to direct the project from a script written by Kario Salem, and what also sounds promising is that the King family is expected to support the long-gestating project. Or, as Comingsoon reports, the movie will follow the life of King and will mark the first film to be authorized by King’s estate, giving the producers the right to utilize King’s intellectual property, (including his famous “I Have a Dream” speech), to create a definitive portrait of his life. Steven Spielberg will produce for DreamWorks along with Suzanne de Passe, Madison Jones and Sam Nappi. Foxx and Stone previously teamed for drama Any Given Sunday, so this should be interesting as well, hope you agree? Let us know what you think & stay tuned for more updates! 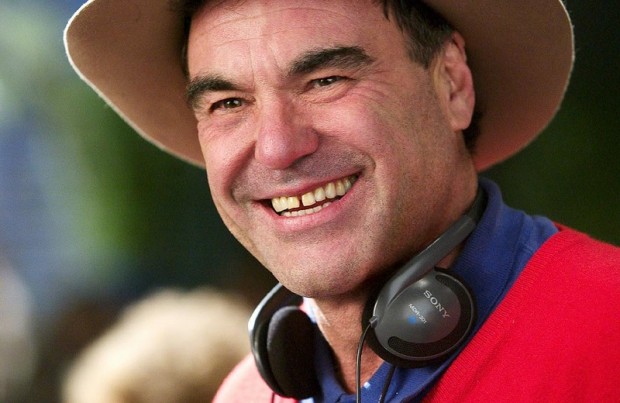 PREVIOUS ARTICLE
Nicole Kidman To Produce & Star In THE SILENT WIFE
NEXT ARTICLE
ONCE UPON A TIME IN WONDERLAND Teaser Trailer for 1.02 Trust Me