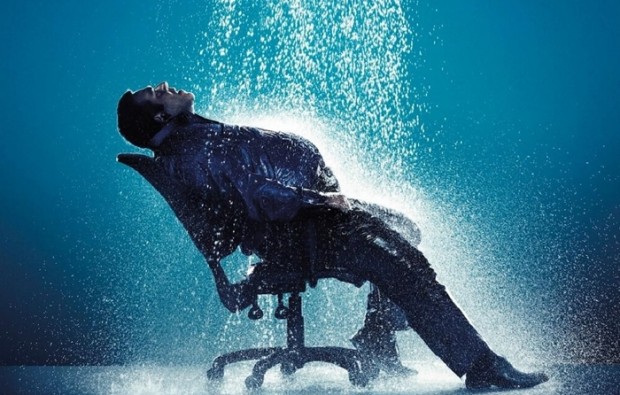 The very first trailer and poster for Cuban Fury were pretty good; but the latest clip, featurette and poster for James Griffiths‘ romantic comedy are hilarious! So yes, we definitely recommend you to check out Nick Frost‘s first dance class, ’cause hey – something happens when he hears the music, and that something looks great! In the movie, which is set to hit limited theaters on April 14th, 2014, Frost plays a former teen salsa champion Bruce Garrett, who is now a sad-sack engineer. But the real passion never fades, and his passion for dancing is re-ignited by his crush on his new boss Julia, played by Rashida Jones. Can you blame the poor guy? Guess not, so the only way he can win her over is by mastering the art of dance. And, as we said, something definitely happens when he hears the music! Beside the above mentioned duo, the rest of Cuban Fury cast includes Ian McShane, Olivia Colman, Rory Kinnear and Wendi McLendon-Covey. As usual – click on the poster to enlarge, and let us know what you think about this comedy! 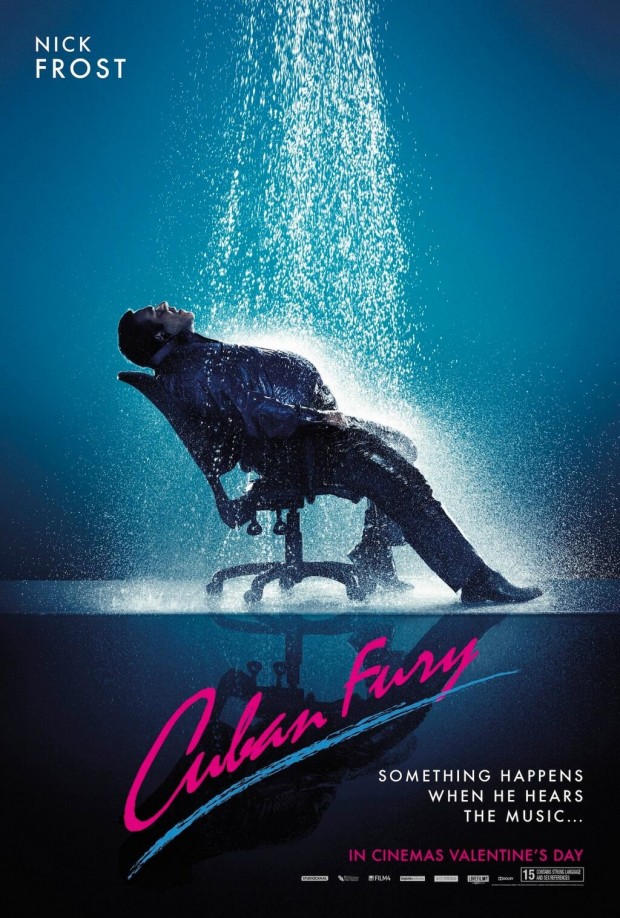