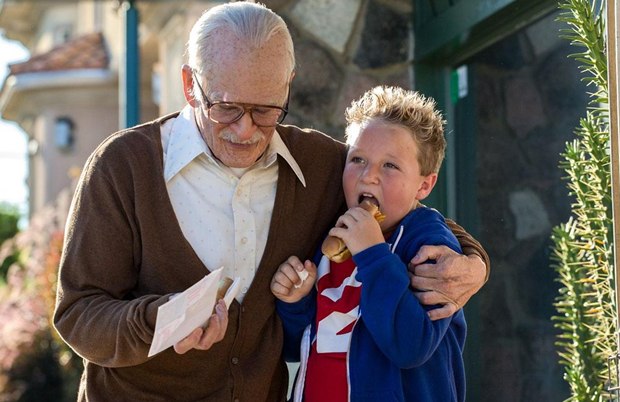 Check out the latest red band trailer for Bad Grandpa, which hits theaters this Friday! In case you forgot, the movie follows 86-year-old Irving Zisman, played by Johnny Knoxville, and his little grandson Billy, played by Jackson Nicoll. They are on a journey across America, and will show us… well, real people in unreal situations! Head inside to check them out… 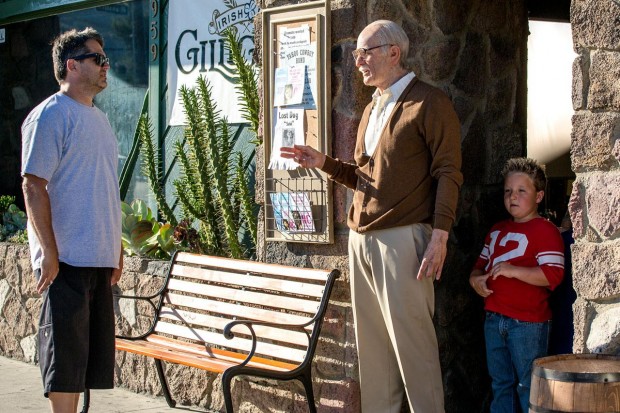 Directed by Jeff Tremaine, this “really messed up comedy” revolves around 86-year-old Irving who is tasked with taking his grandson to live with his father after his mother is jailed. Along the way, Irving will introduce Billy to people, places and situations that give new meaning to the term childrearing. In other words: 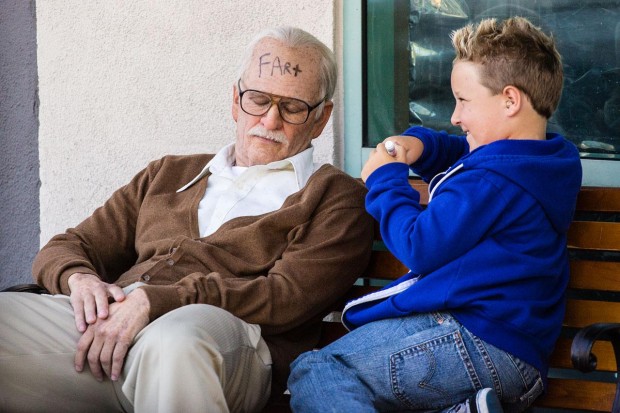 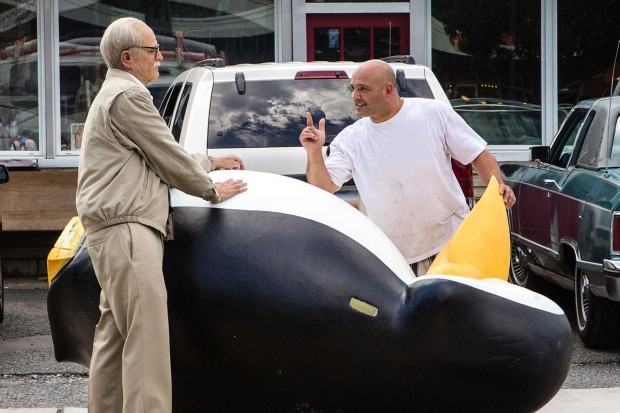